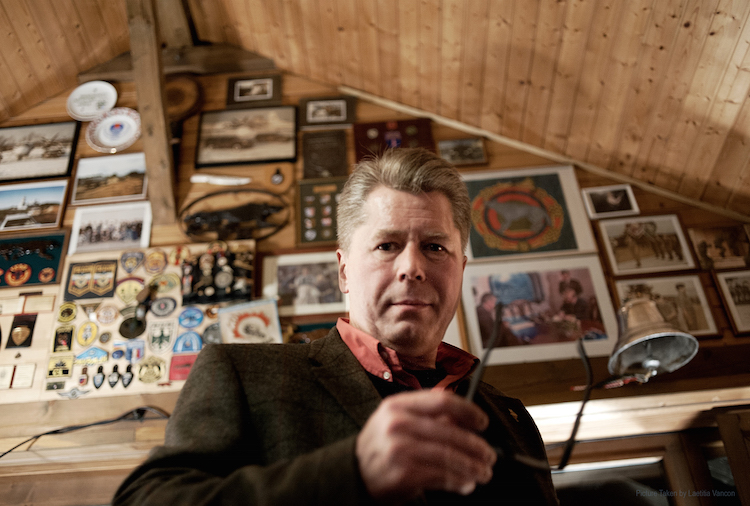 Franz J. Sedelmayer at age 26 went to St. Petersburg Russia where he built the most successful police supply and training company the city had ever seen. One of his biggest supporters was St. Petersburg’s young vice mayor, a former KGB lieutenant colonel named Vladimir Putin. Putin became not only Franz’s friend but his political advisor and his counsel. Franz, in turn, created and trained the KGB’s first Western-styled and equipped SWAT team at Putin’s behest. In 1996 Franz’s company was expropriated by then-Russian President Boris Yeltsin to use as a presidential guesthouse. Franz sought arbitration in Sweden. He won his case but the Russian government refused to pay damages. Undeterred, Franz waged a 20-year campaign against the Kremlin and its current president to recover what had been stolen from him. Today, he stands as the only individual ever to collect a monetary award from Putin’s Russia. A native Bavarian, he was educated at the Munich International School, attended the University of Utah, and served in the German armed forces. His dispute with Moscow has been the focus of international broadcasters and print media, including the New York Times, the Wall Street Journal, The Economist, BBC, and CNN, and has been cited in more than 1000 legal books and publications. He is the author of “Welcome to Putingrad,” the story of his battle against the Russian Federation.

Links to the international Press in print, radio, television and scientific publications: